'The Fox and the Hedgehog' 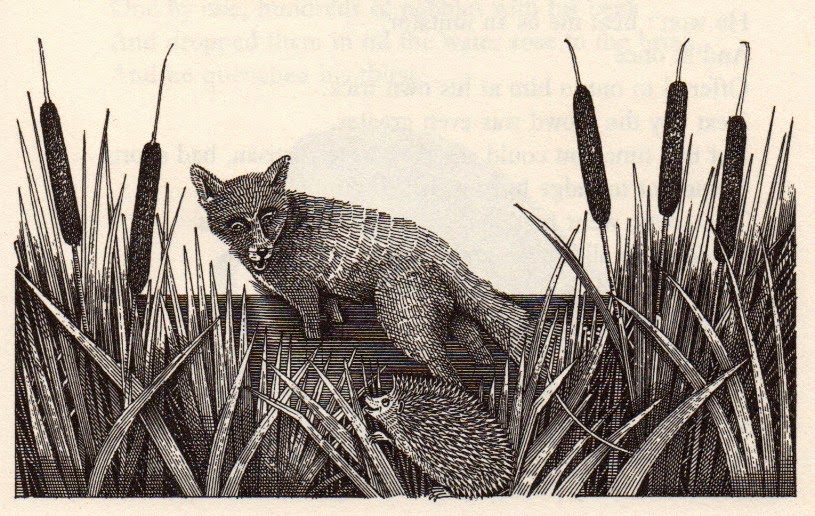 'The Fox and the Hedgehog', an illustration by John Vernon Lord
in Aesop's Fables, Jonathan Cape, 1989, page 105.

The Fox and the Hedgehog
A Fox, while crossing over a river, was driven by the stream into a narrowing gorge, and lay there for a long time unable to get out, covered with myriads of horse-flies that had fastened themselves upon him. A Hedgehog who was wandering in that direction, saw him, and taking compassion on him, asked him if he should drive away the flies that were so tormenting him. But the fox begged him to do nothing of the sort. “Why not?” asked the Hedgehog. “Because” replied the Fox, “these flies that are upon me now are already full, and draw but little blood, but should you remove them, a swarm of fresh and hungry ones will come, who will not leave a drop of blood in my body.”

Moral:  New dependants will suck you even more dry than the old ones, who have already had their fill. 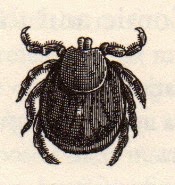 Note: in many of the fables it is ticks that are referred to rather than horseflies.
Posted by John Vernon Lord at 00:50