'The Wolf, the Goat and the Kid' 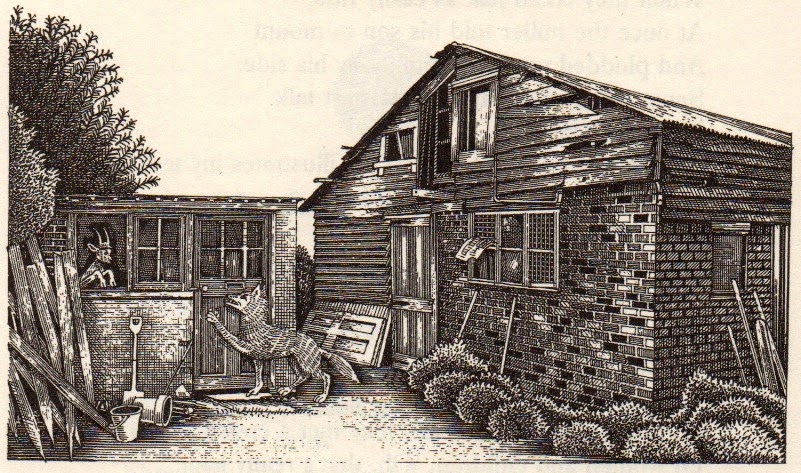 'The Wolf, the Goat and the Kid' an illustration by John Vernon Lord
in Aesop's Fables, Jonathan Cape, 1989, page 1.

The Wolf, the Goat and the Kid
When a mother goat went out into the fields she warned her young kid not to allow anyone in the shed whilst she was away, in case any wild animals prowled about the farm. Not long afterwards, a wolf arrived on the scene and called out in a voice that that resembled the kid's mother, hoping that the kid would open the shed door. When the kid heard this, and saw who it was through the shed window, he said, "I can hear what sounds to be my mother's voice but I know you are deceiving me so that you can have me for dinner".

Moral: Take heed of experience and do not be duped by the pretence of those who beguile.