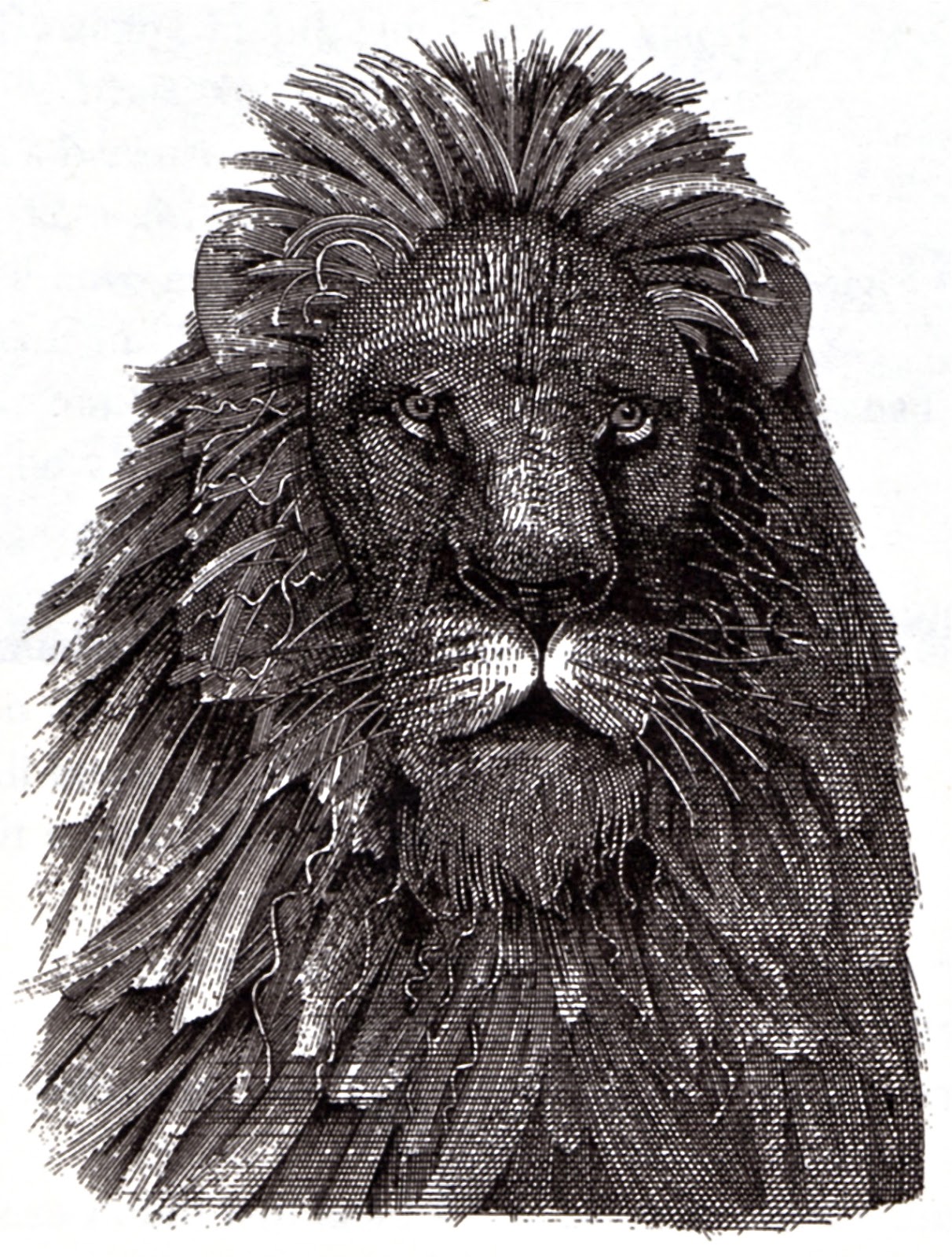 The Lion’s Share
THE Lion and other beasts formed an alliance to go out a-hunting. When they had taken a fat stag, the Lion proposed himself as commissioner, and dividing it into three parts, thus proceeded: “The first,” said he, "I shall take officially as king; the second I shall take for my own personal share in the chase; and as for the third part, - let him take it who dares.”

Moral: Think before you enter into a partnership with selfish people who have too great an appetite for power.